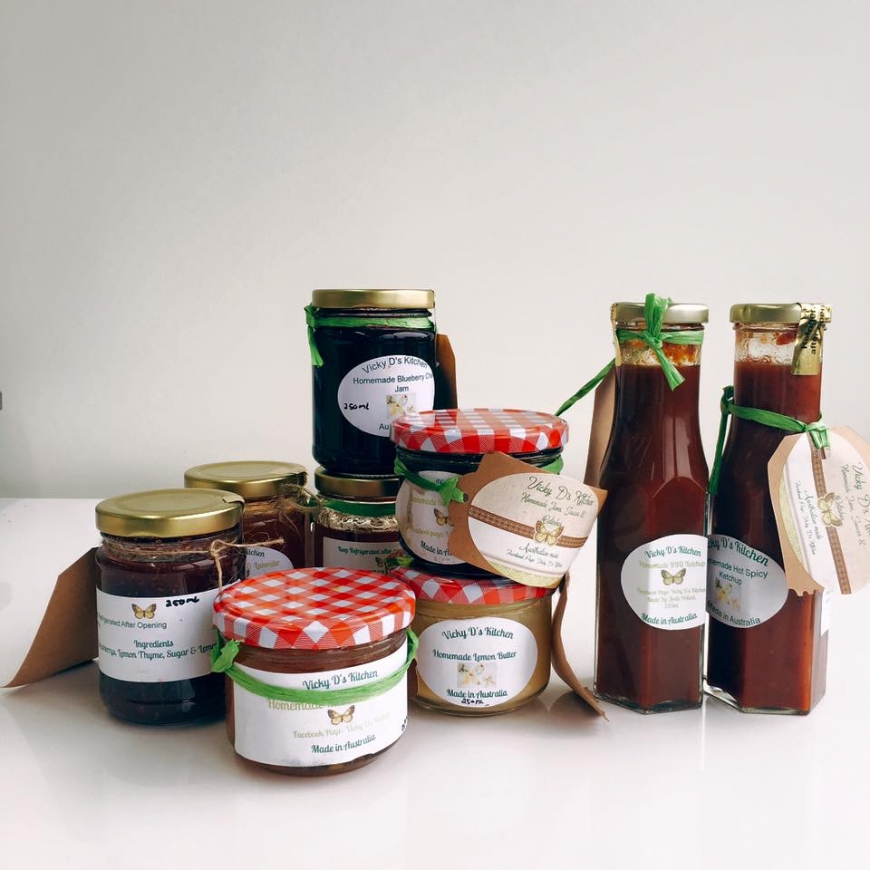 Last week I received an enormous parcel from the beautiful and kind Jodie Pollock, one of Charters Towers culinary experts and the maker of Vicky D's Kitchen relishes, jams and sauces. 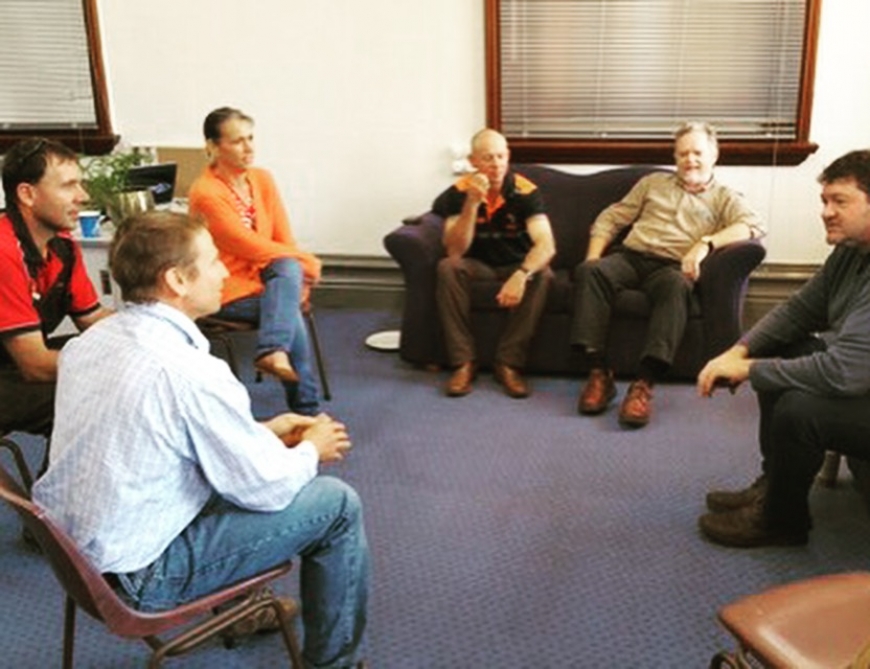 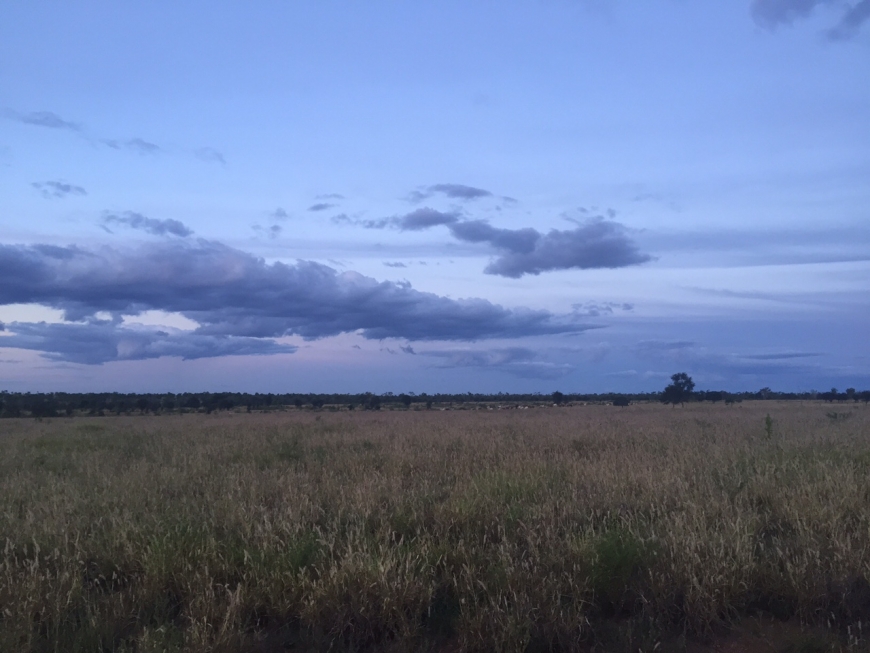 The future of innovation is in Charters Towers

From Russell Broad's security APP to Nicky and Bernie Krugers property and farming technologies, The World Incubator is about to be put on the map.

Who would have thought that after someone from the local community proclaiming that everyone who is in business currently at that stage when discussed, in Charters Towers, were the only one's that had the ability to be successful? How wrong. This man will be eating his words as both Russell Broad's company and Nicky and Bernie hit the world stage with their innovations. They are game-changers, capable of developing the world's best technologies right here in Charters Towers and after only 5 weeks, they are well and truly on their way. 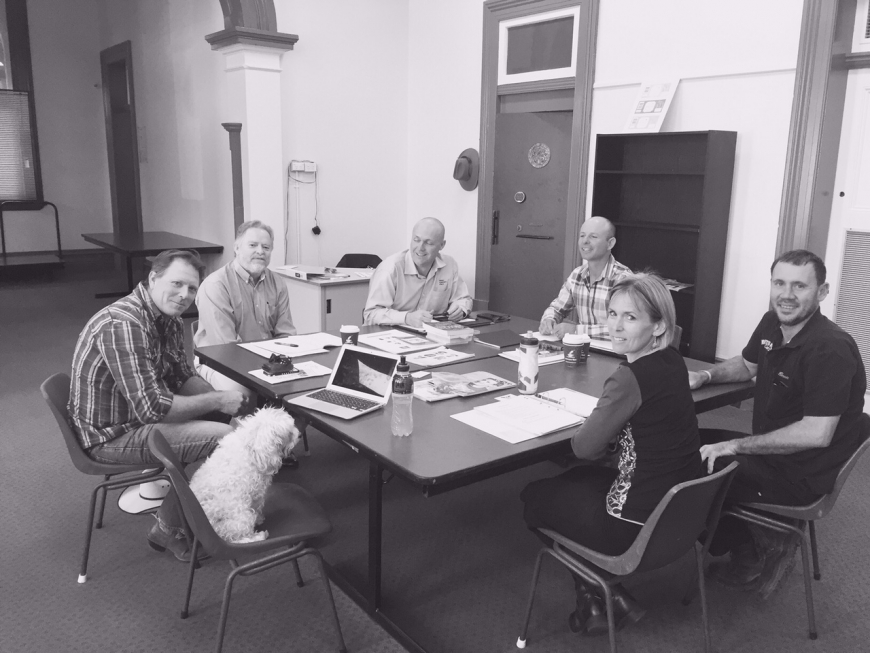 Stepping business up a notch in Charters Towers

You always need someone to take the first step, and for what is now considered an "outsider", it was a person who now lives in Melbourne and sometimes the U.S. - namely, me.