From startup in the incubator to finished APP 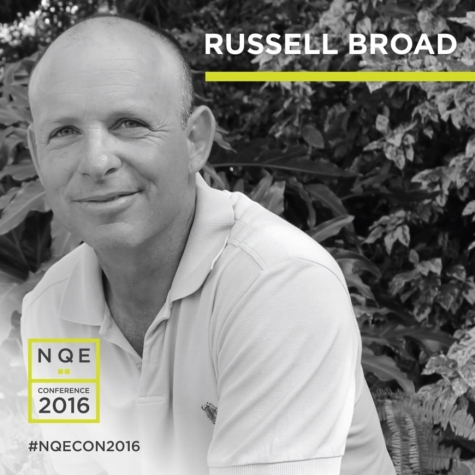 When Russell Broad was first drawn to developing an APP to save lives, he was spurred by the meaningless death of Jill Meagher in Melbourne. He knew that there must have been someway that her death could have been avoided.


With his brother, they both decided that if only there was an APP that could save people's lives when creeps were following them, or they felt unsafe, it would make people feel safer.

After reading about The World Incubator in the Northern Miner, Russell Broad applied. After building a business plan around his 'idea', Russell submitted an entry to be in the incubator. He was of course, accepted. This was exactly what the incubator was about - coming up with world-first ideas, that sell to the world, and the panel choosing who was accepted could see clearly his vision was ground-breaking and lifesaving.

For 12 weeks, Russell worked on his APP, built a brand, a website, a strategy and met with the right people to develop the APP and make it useful for the organisations that needed to capture the information in a timely manner.

Nothing ever stood in Russell's way and no obstacle was not overcome. He moved his family to town from his farm in Pentland to get his 'idea' off the ground.

This idea, is now an APP and is one of the greatest success stories to come out of Charters Towers - you wait and see. As we watch this APP unfold, we will see how one idea, with the help and mentoring of The World Incubator, becomes a world-recognised must-download APP.

Importantly, through this APP: