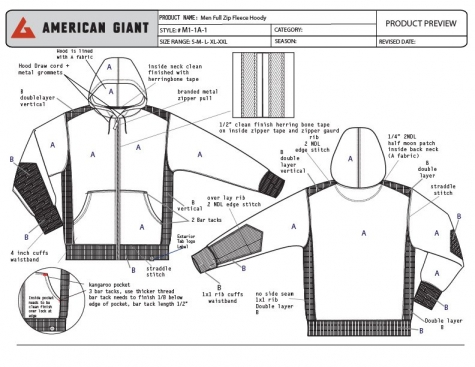 If you don't believe that there is a light at the end of the tunnel, then there probably isn't - for you.

Self-belief and positive thinking is the cornerstone to achieving positive successful outcomes.


After speaking with locals in North Queensland, I realise that it is hard to keep positive when life has thrown a few too many challenges at you. The fiasco with the dodgy financial planning firm that took the liberty to push people who couldn't afford to 'play their game' - has put Townsville residents not only in debt, and some losing their homes, but also squandered their retirement funds. Jail is the only place for people like this - but our laws too often let them off.

When I put together the North Queensland Entrepreneurs Conference with my team, we were very much focused on creating a 'new way of thinking'. It's hard to forget layoffs and business hardship, but you have to. If you keep thinking about yesterday, you won't be able to concentrate on today, and tomorrow will be tarnished by the past.

I would like to share with you just how easy it is to build a company. One of my girlfriends yesterday told me that she started her million dollar sweater company with just $3,000. She sold out within weeks, then did it all over again, reinvesting the money she had made. She kept doing that until she could afford only two years later to buy a million dollar home.

In America, a San Francisco company startup in 2012, built the 'greatest hoodie to be ever made' for just US$89. In 10 months from launching they had back-orders as long as 4 months. Their insane popularity made American Giant the darling of fashion in America and when they set up in rural North Carolina, just outside of Raleigh, they created jobs in manufacturing that was much-needed due to the financial crisis and high unemployment.

Another great success story is a young girl who had never worked in fashion and designed a man fashion item. Using crowdfunding, she funded the manufacture of products and has already sold more than she ever imagined. Fashion isn't for everyone, but if you think that you can start with nothing, and use crowd funding to get a business off the ground, or as little as $3,000 in which you can borrow from friends or people that you pitch your idea to - then anything is possible. These stories could be you.

The World Incubator offered $6,000 to every idea focused on selling to the world

When I set up The World Incubator, if anyone had an idea like this, they would have received $6,000. More than enough to start a business and get it off the ground. Just not enough people could change the way they think and they didn't believe that stories like this were possible. They are! It's time to wake up, believe in yourself and be ready for change. If nothing changes, nothing changes.

Come along to North Queensland Entrepreneurs Conference in Townsville on November 8, 2016, and hear how others started their businesses with nothing and became multi-million dollar success stories.

While you may not relate to the Warren Buffett of Australia, Jack Cowin, because he is a billionaire - you will relate to his story. That is a promise. He was an insurance sales person and asked friends for investment in his first business. That went on to be his platform to become one of the richest men Australia.