How divorce affected one of Australia's brightest technology entrepreneurs' business 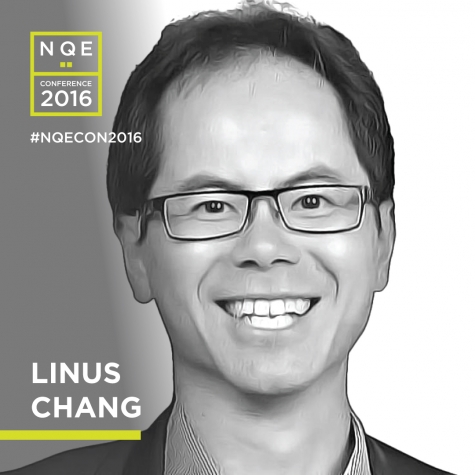 When asked to speak at North Queensland Entrepreneurs Conference, Linus Chang said yes straight away. He understand a struggle, and put his hand up in the early days of The World Incubator to mentor the technology based startups who were giving it a go.


What we didn't expect is that he would share such personal experiences, which so many speakers seem to brush over. Business is not full of just 'wins' but is constantly a wavering of influencers that sometimes determine outcomes that are totally out of an entrepreneurs hands.

Linus Chang is one of Australia's, if not the world's, most recognisable tech-geeks in the security space. What he does, no-one knows about, and that is how top secret his work building software is.

He writes code all night long, and sometimes for days on end, as well as spends much of his time inspiring other technology entrepreneurs to reach for the stars and to stay in the game even when it gets tough.

While obviously smart, Linus has an incredible ability to capture what it is like to be entrepreneur whose family come from Asia. If you here him speak, he is as Aussie as they come, but its this heritage that gives him 'star power' now but that has not always been the case.

Come hear his story, ideas, failures, and what he has learned by being an entrepreneur at the North Queensland Entrepreneurs Conference in Townsville on November 8, 2016. Book tickets on www.nqecon.com.au.
2532 Views
Tag :